The Breese Public Library was established in 1962 in Breese, IL. We are wonderfully situated in beautiful downtown Breese with tasty eateries and shops nearby! Our library is a trusted community hub for information and connectivity.

We offer a variety of services and materials to our 1,400 patrons. In fact, over 1,000 books are checked out by local patrons each month! With over 100 new items added each month, from adult novels, children’s books, magazines, and more, you are sure to find something captivating! But, our offerings don’t just include the printed word – we also provide a stage for imaginative storytellers and other events throughout the year for audiences both young and old.

Library Board Meetings are held the second Tuesday of the month at 8pm (unless noted otherwise) in the children’s room of the Breese Public Library. 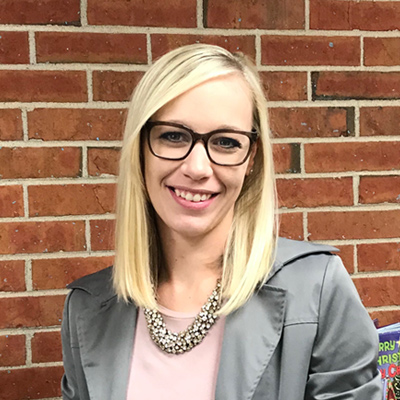 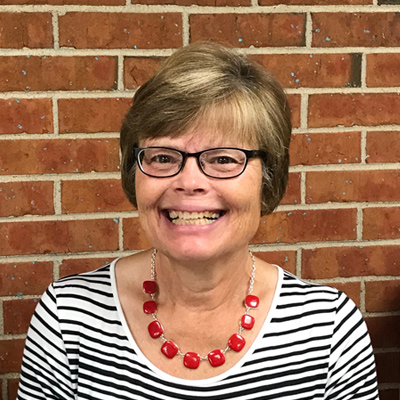 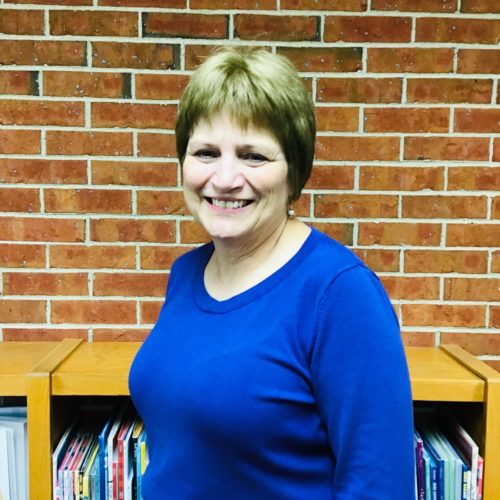 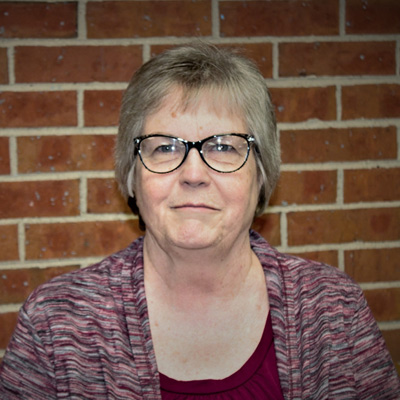 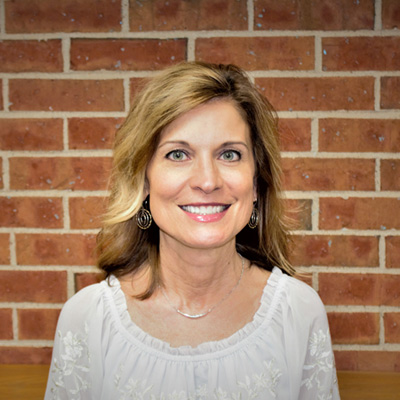 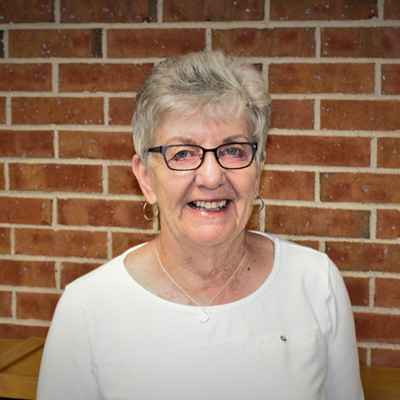 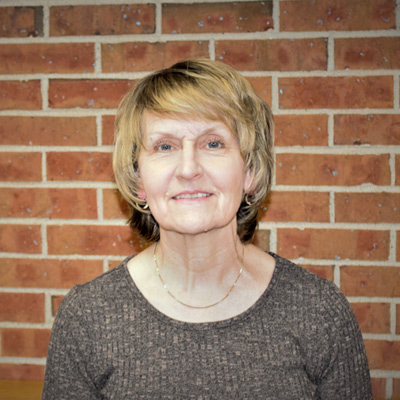 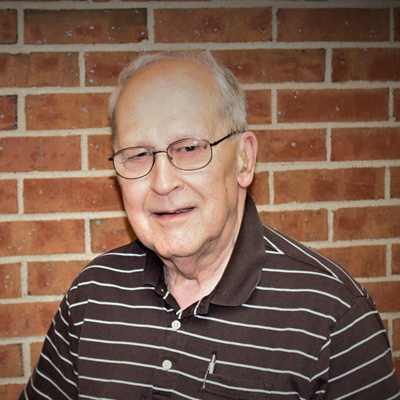 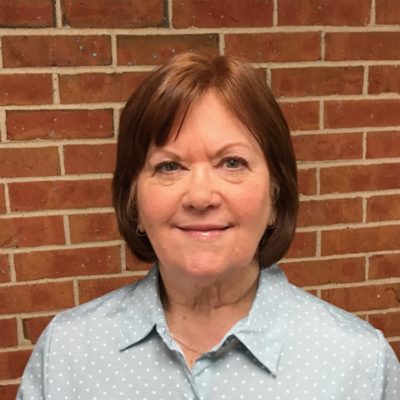 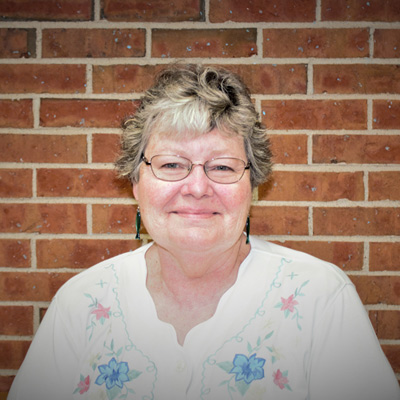 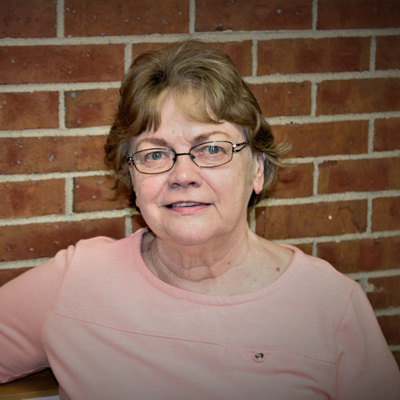 In the 1930s, there were two WPA (Works Progress Administration) storefront libraries in Breese located in what was later Tom’s Cleaners and Lampen Clothing Store. Mrs. Stella McGee and Mrs. Vera Doyle worked as librarians in these WPA libraries. Another small library was located in the present Mioux flower shop with Mrs. Lucinda Landolt as librarian. A total of 1900 volumes were available to the public at that time.

On Dec. 6, 1961, the first organizational meeting of the Breese Library board was held in the old Breese Journal building owned by E.J. Mahlandt on North Second Street with Arthur Henken as chairman. The original board members were Mrs. Cecil Raymond, Norbert Wieter, Theodore Peltes, Andrew Meyer, Lavern Laux, Orville Pitt, Ferd Foppe, Joe Patton, and Mayor Wilfrid Hilmes. Several meetings were held to establish the first city library. Thanks to their dedication, the first city library was opened to the public in July of 1962 in the E J Mahlandt building, with Mrs. Lucille Fahling serving as librarian.

On July 7, 1964, the library was moved to the second floor of the former City Hall as a larger facility was needed to accommodate the expanding stock. It was the same year that the library became part of the Kaskaskia Library System. A bookmobile came to the town monthly and books were pulled to be used at the library until next month. It was also in 1966 that Alice Osborne, a former library board member, was hired as assistant librarian. In October of that year, she was appointed librarian. Osborne remained librarian for over 20 years.

In September of 1976, Diane (Hilmes) Holtgrave was hired as assistant librarian and remains today. Librarian Jan Thomas was a library board member in 1976 and was appointed Library Director in March 1988.

In 1976, the construction of a new building took place, so that the library could have its own building and space to serve its community. Holtgrave and Thomas can recall how a conveyor system was used to move the estimated 11,000 books from the upstairs of City Hall to the new facility to the east. Eighth grade students from St. Dominic’s assisted with the project – the girls sorted books and packed them into boxes while the boys hauled the boxes. The grand opening was held in April 1977.

A library expansion project was completed in 1991 to include a separate children’s room and an adjacent meeting room that can be used by local organizations, an enlarged office area, two private study rooms, more shelving and an enlarged periodical and reading area. The expansion made the library handicap accessible with the addition of a second entrance on the south side.

Computer automation took place in 1997 and was no easy task as information from every card file had to be entered into the computer and each book was barcoded. Six new computers were purchased. 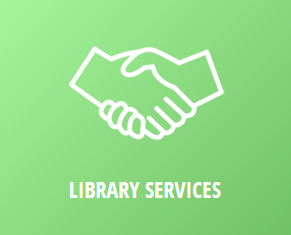 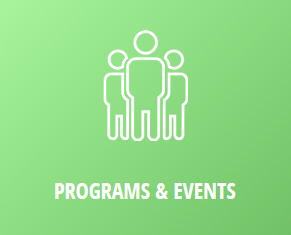 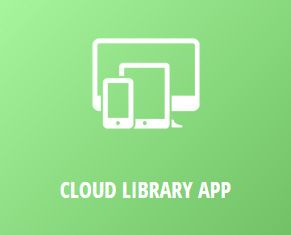